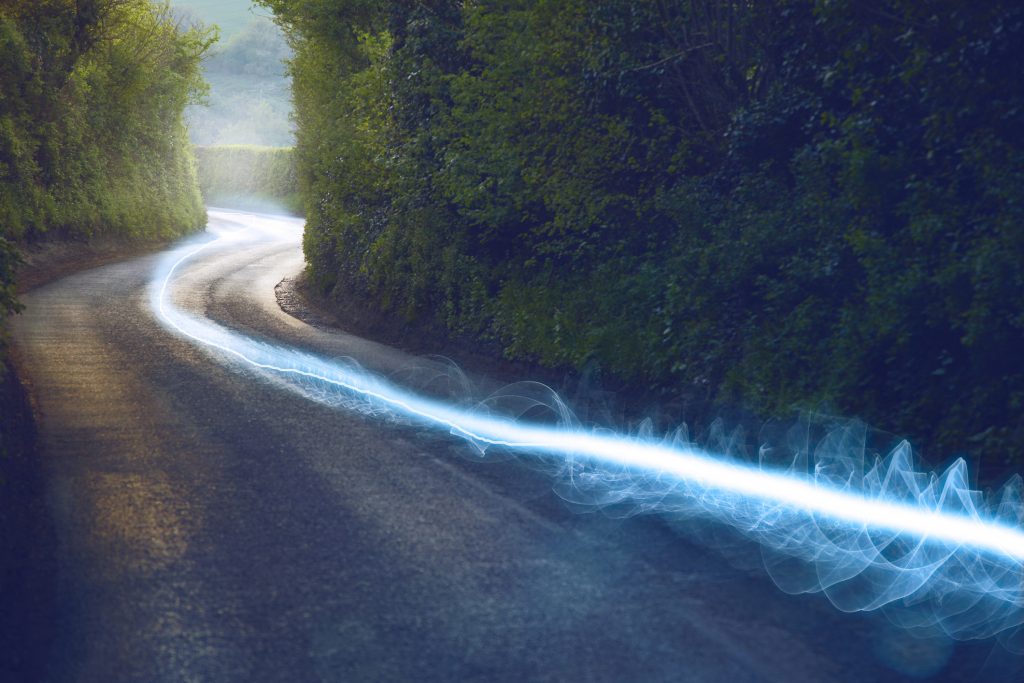 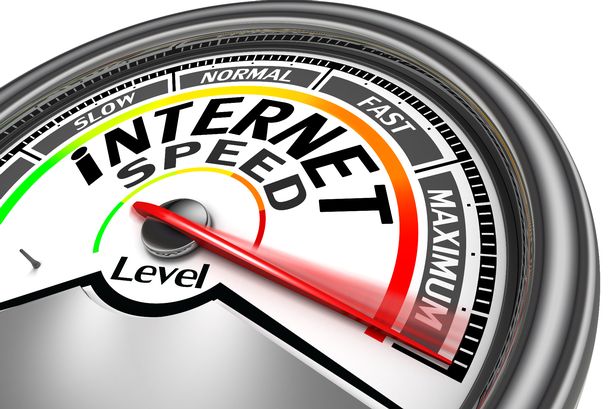 Rural operator Broadway Partners has today announced that they will aim to roll-out their “gigabit-capable … fibre” network to cover 500,000 UK homes and businesses by the end of 2022, starting with 5,000 in Wales (Monmouthshire) and Scotland (Perth & Kinross, Stirlingshire and Ayrshire). Read more on ISPreview 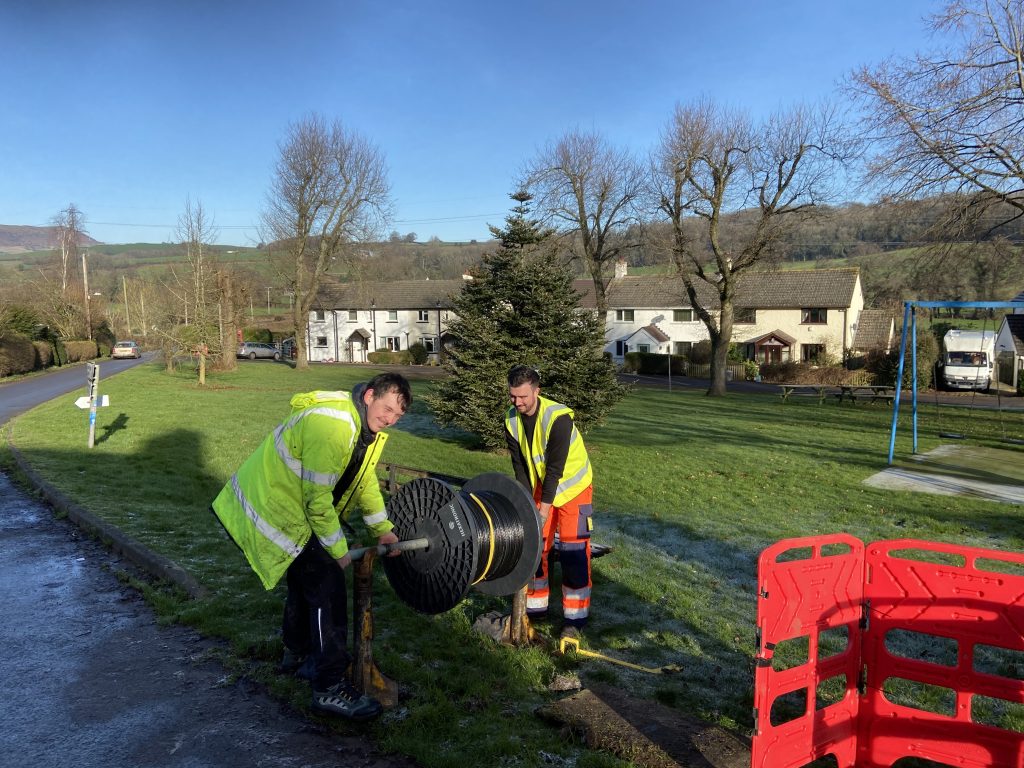 Sixty homes in the Monmouthshire village of Llanddewi Rhydderch can now have Full Fibre to the Premise (FTTP), able to receive Ultrafast Broadband, with a choice of speeds from 100Mbps to 1Gbps – a huge technological leap forward for this ‘once forgotten’ village where speeds of less than 1Mbps were the norm. Read more on […]

‘Cut off’ remote Scottish village is now a thousand times better off! 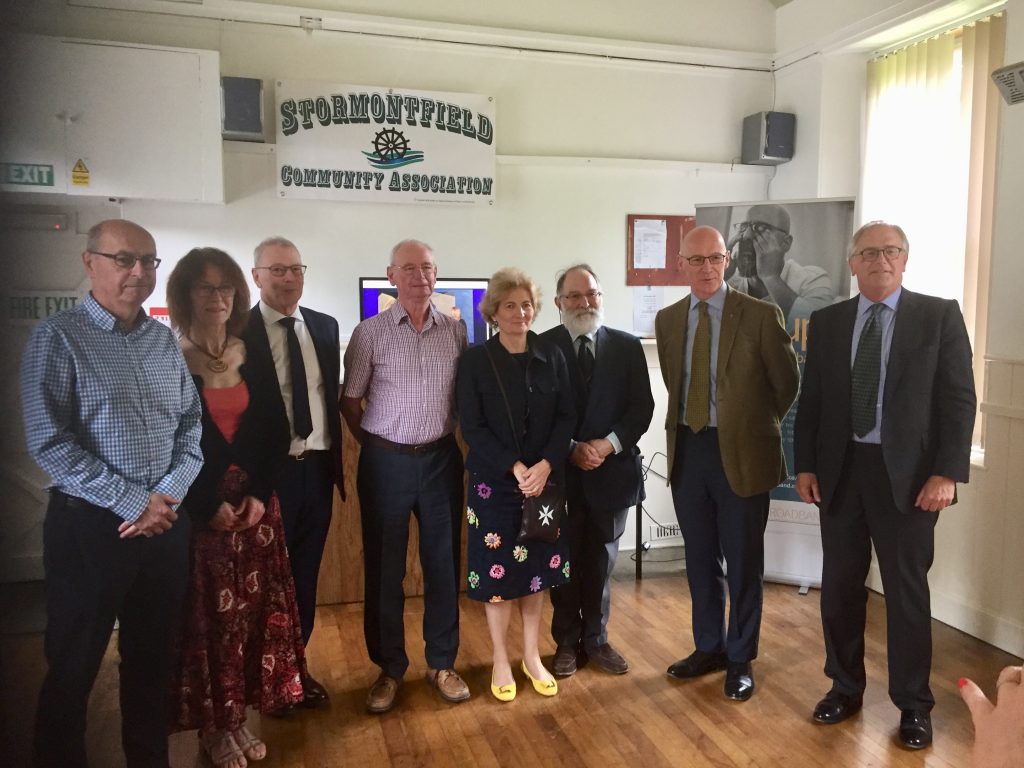 After being told they would have to pay tens and possibly hundreds of thousands of pounds to get decent broadband speeds, the long-suffering residents of the small village of Stormontfield on the banks of the Tay decided to take matters into their own hands. With support from Perth and Kinross Council, the community worked with […] 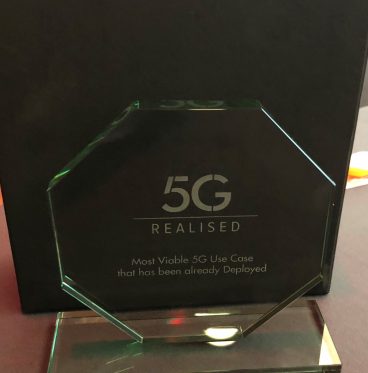 Broadway Partners has won the “Most Viable 5G Use Case” award at the 5G Realised conference in London – for our deployment of 60GHz mesh radio in Llanndewi Rhydderch, Monmouthshire, delivering Gigabit-capable service to a rural community. Huge congratulations to Broadway’s great team of engineers and to CCSL, and thanks to DCMS and Monmouthshire Council […]

Gigabit Broadband Comes to the ‘Forgotten’ Village of Llanddewi Rhydderch 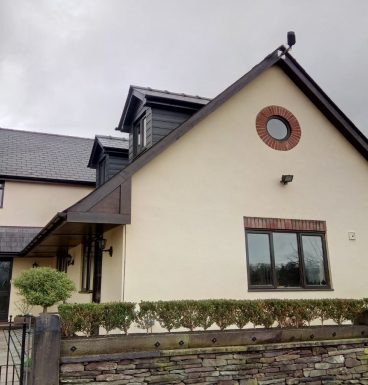 A number of homes in the rural Monmouthshire village of Llanddewi Rhydderch are for the first time benefiting from Gigabit broadband as part of an innovative UK Government backed 5G Pilot, delivered by Broadway Partners. Read more on ISP review 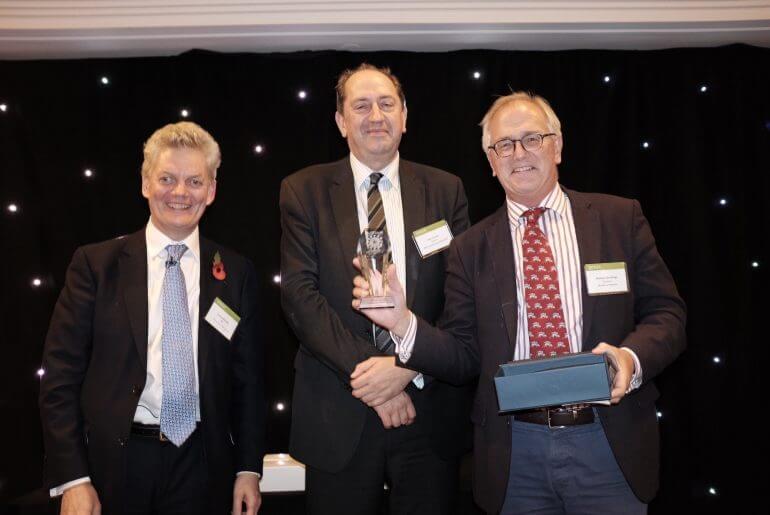 It was all smiles from our CEO Michael Armitage when Broadway Partners scooped the award for Technical Innovation at the inaugural INCA awards in London on Monday 5th November, for our pioneering work with TV White Space to help provide superfast broadband to hard-to-connect rural areas. The INCA Awards have been launched to celebrate the […] 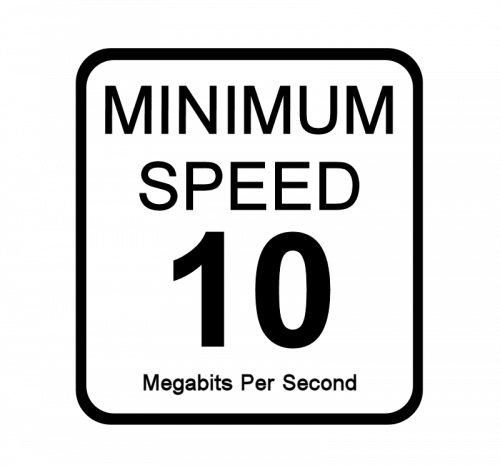 Ofcom has revealed that only BT(Openreach), KCOM, Hyperoptic, Quickline and Broadway Partners have expressed a formal interest in becoming suppliers for the new Universal Service Obligation (USO), which from 2020 will make it possible for anybody in a slow speed area to request a broadband speed of at least 10Mbps. The USO is largely expected to focus on catering […] 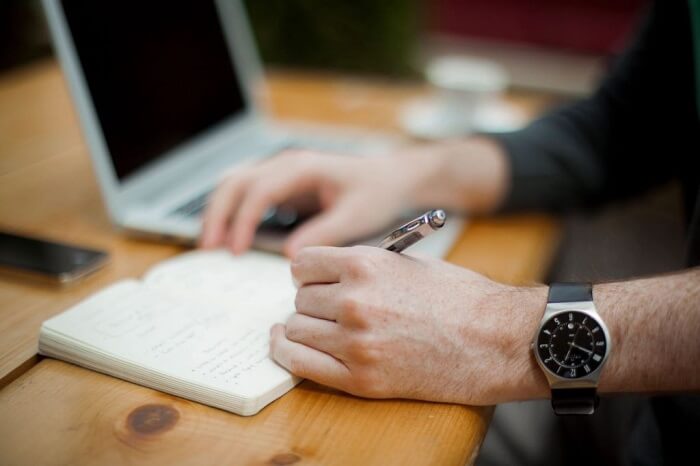 Following recent changes to advertising rules the majority of broadband providers have been forced to cut the headline speeds they advertise, according to research by Which?. An analysis of the biggest broadband providers has found that, since new rules were introduced by the Committees of Advertising Practice in May, 11 major suppliers have had to […] 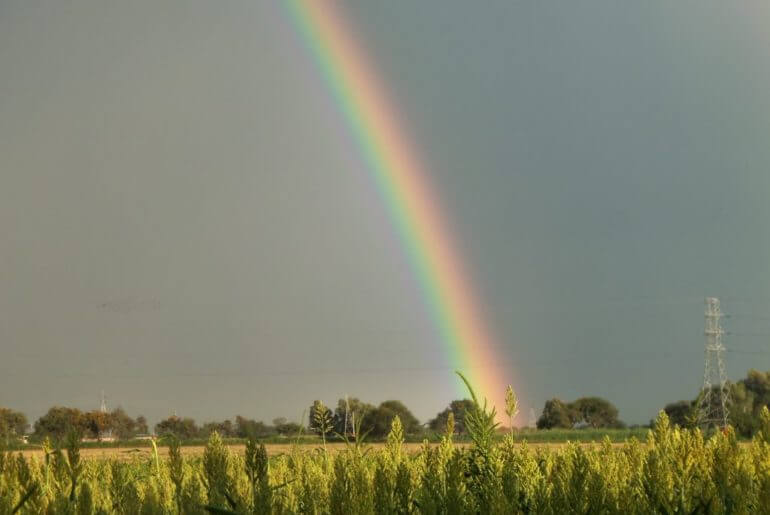 Broadway is pleased to report a further successful trial of the next generation of TV WhiteSpace (TVWS) radio. Using equipment supplied by US company HuWoMobility, and working with UK spectrum database services provider Nominet, Broadway has demonstrated consistent download speeds of more than 50Mbps, across wooded and hilly terrain that would defeat conventional radios. Previous […] 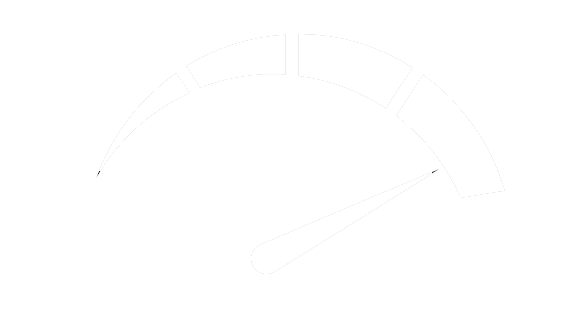